You are here:
What leads to overheating of motors?
If the motor becomes excessively hot during operation, the cause may be followings:
The circuit breaker or fuses have tripped. What might be the cause?

Circuit breakers and fuses trip for numerous reasons: undervoltage, asymmetric three-phase current, a short circuit on the motor, incorrect wiring or faulty electrical connections, a worn or blocked pump. The viscosity or density of used liquid for the pump is over the standard specification.

However, the product may also be undersized for the application in question, and may be operating in excess of its nominal flow rate.

What does water hammering mean, and what causes it?

This pressure surge may cause pipelines to burst and pipe joints to break, and may damage the pump and/or the motor. If pressure surges do occur, the system should be switched off, and the pump installer should be brought in to resolve the problem.

How is the total head of a pump defined?
The total head is defined as the work that needs to be performed by the pump to pump the medium with reference to a defined unit of weight. Expressed more simply, the delivery head is equal to the pressure measured at the discharge port minus the inlet pressure applied at the suction port. The delivery head is generally specified in “m.” Generally speaking, the delivery head is represented together with the flow rate in the form of the QH curve.
What does abrasion mean?
Solid particles in the pumped liquid generate friction, which leads to abrasion of the material. This is a frequently occurring problem in sewerage technology caused by metal powder, scrap, or particles in the pumped medium, which damages pump components like impellers, and brings harmful effects to the operation of the pump and lower it’s performance. 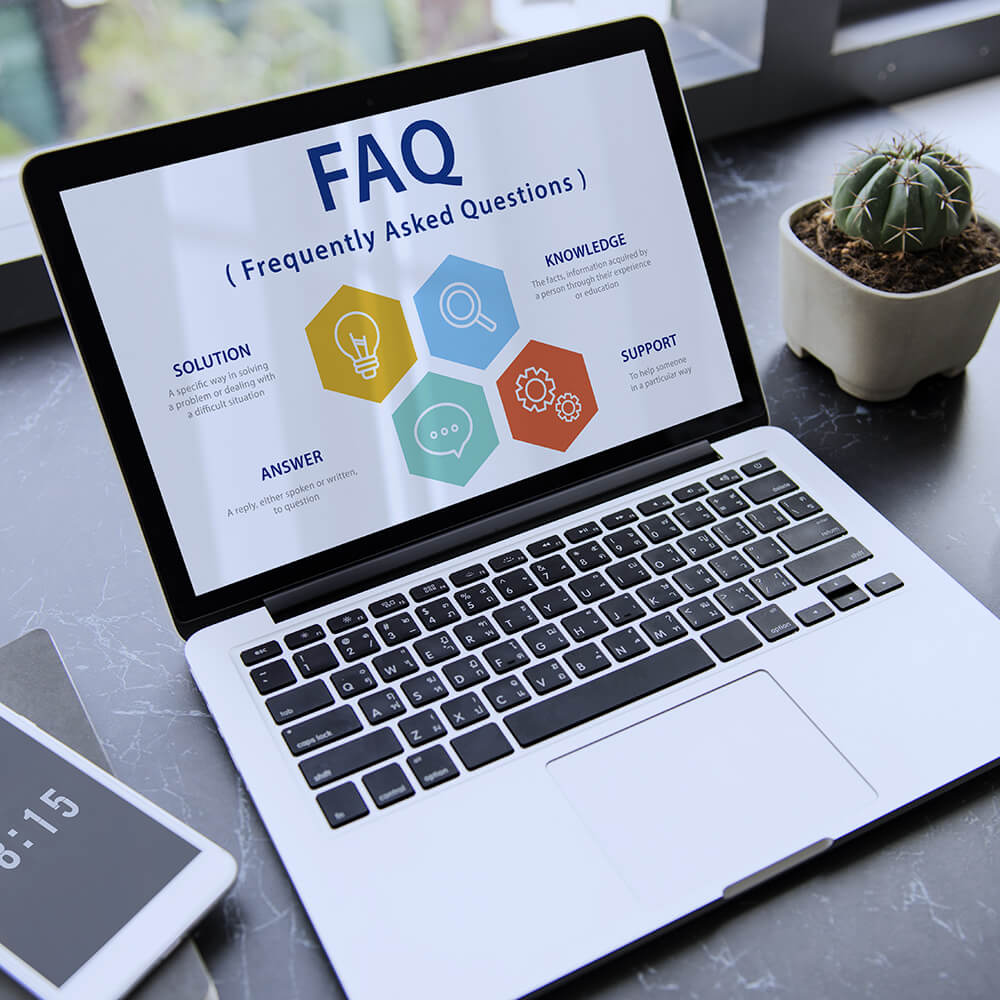